The research and development activities for the Seraccess® APDS in the proof-of-concept phase are being carried out in different subprojects. Various milestones have been defined for this purpose. Milestone 1 corresponds to the evaluation of the surgical technique for the SeraPort implantation, including the catheter, on an animal cadaver. Numerous insights gained from this evaluation are now implemented in the concept development.

The SeraPort design could be optimized in several stages. After the production of several 3D printed models, two complete series of metallic ports made of titanium and stainless steel were produced. Thus, the manufacturing process and its limitations were examined in detail. In the course of the BodyPort development a novel catheter was developed. Its construction allows taking a small blood sample and diluting it with physiological solution in the catheter. Surgical tools for the Bodyport implantation were developed in collaboration with medical professionals. These tools were first tested in an animal cadaver experiment.

The cadaver experiment was performed at the Vetsuisse Faculty of the University of Zurich in November 2019 in collaboration with Prof. Dr. med. vet. B. von Rechenberg. The different surgery steps were previously defined in a protocol and all the required components, including tools, were prepared. The surgery was performed by a vascular surgeon. 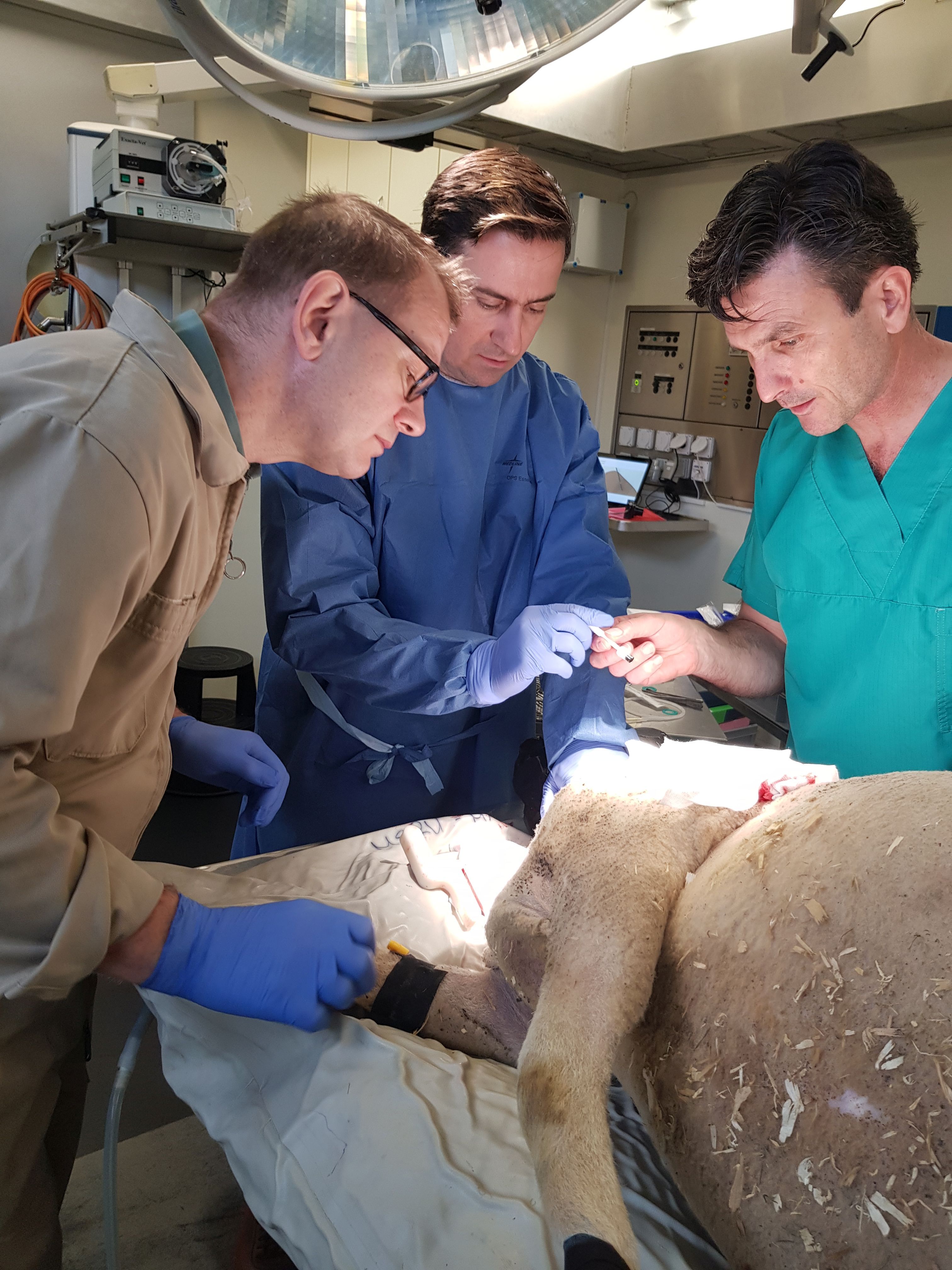 Evaluation of the surgical technique

The BodyPort implantation was successful. The surgery team assessed the result as positive, the SeraPort has a good hold in the tissue. Numerous insights were gained from this surgery to further optimize the implantation tools. 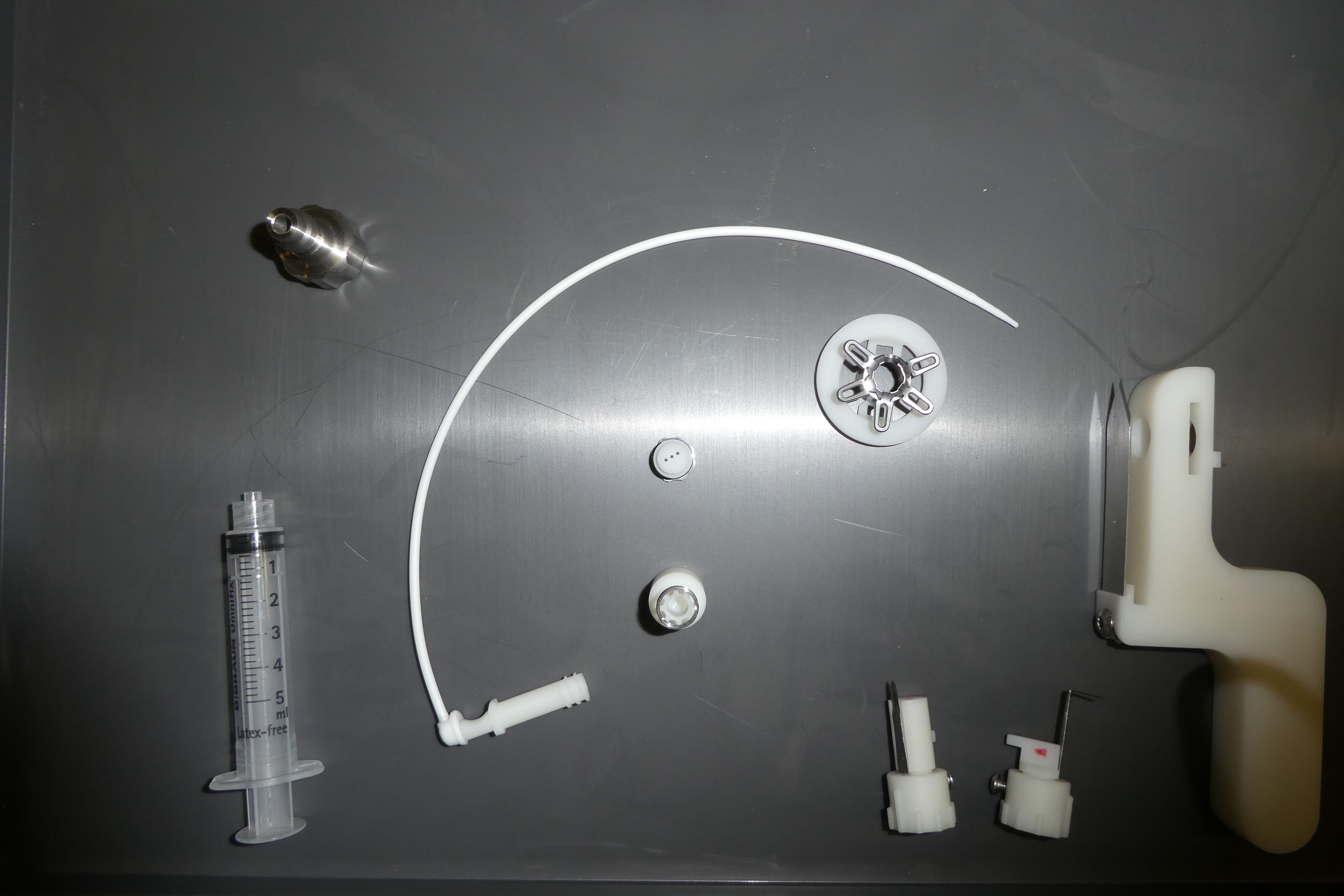 The important milestone 1 was reached in November 2019, when the SeraPort implantation was tested successfully on an animal cadaver for the first time. The insights gained from this surgery are now being implemented as part of the concept development.